How Steve Jobs approached the art of goal setting 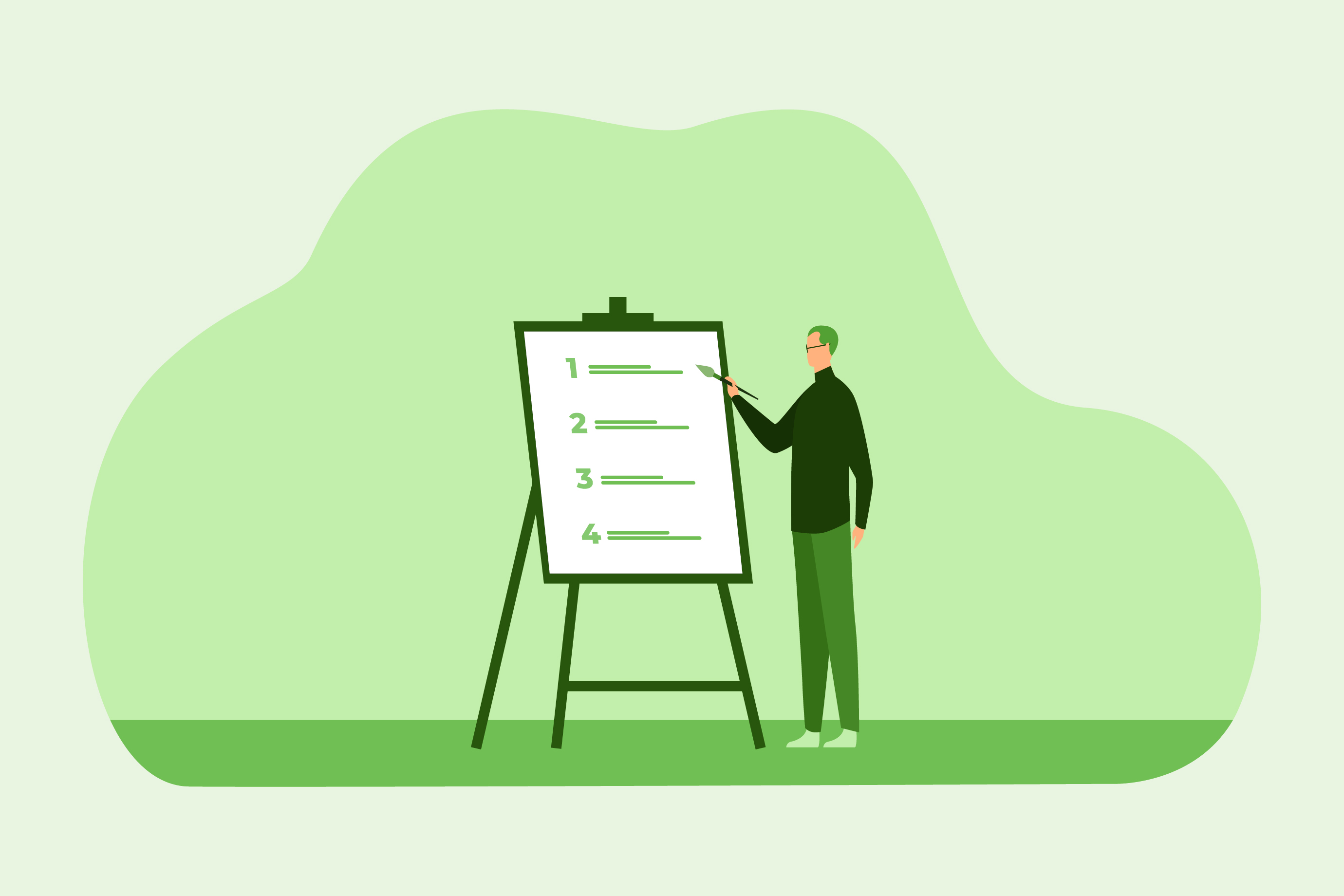 Steve Jobs was famous for his high standards.

In fact, those impossible targets he set for his team made Apple the innovative powerhouse it is today.

According to one employee, when engineers completed the prototype of the very first iPod, they presented their work to Jobs for his approval.

The team gathered in his office, excited to show Jobs the device they have spent many months creating.

Jobs looked at the device and immediately rejected it because it was too big.

The engineers where shocked.

Some explained that they would have to basically go back to the drawing board and change the entire technical design of the device order to make it any smaller.

Many suggesting his wishes of making the iPod smaller were impossible.

Jobs stood up, walked over to an aquarium tank full of fish, and dropped the iPod in the water. After it slowly sank to the bottom of the tank and touched the bottom, bubbles floated to the top.

“Those are air bubbles,” he said.“That means there’s space in there. Make it smaller.”

These sorts of stories have made the Apple brand highly admired and respected because they are examples of Jobs pushing his team beyond what anyone thought was possible.

So how did Steve Jobs set such high standard and manage to get so much achieved during this lifetime?

Well, there are is a certain mindset and set of values which helps Jobs achieve the level of greatness we all respect him for.

Steve Jobs knew early on that he wanted to create an enormous amount of value in the world.

He didn’t want to do anything mediocre.

His end goal wasn’t just to accumulate money in the bank — he wanted to change the world and do something revolutionary.

For those and many other reasons, he focused on value, and creating beautiful, simple products embodying a far superior user-experience than anyone could have ever expected.

Today, if you look at any successful entrepreneur like Elon Musk and Jeff Bezos, you’ll see that the core habit of creating value is the centerpiece to everything they do.

Bezos makes decisions solely based on making Amazon the most customer centric company on the planet.

Musk has built many valuable companies, including Tesla where you can press a button and your car dances for you... Need I say anymore?

Obsess over every detail

People have talked endlessly about Steve Jobs’ meticulous attention to the detail, mostly in a negative light.

But, it’s that same obsession that led Apple on the journey from being close to bankruptcy in 1997 to becoming one of the most valuable companies in the planet.

Every entrepreneur who has achieved great things has been said to have a meticulous nature for detail. This no doubt helped them turn their ideas into a well-executed plans.

If you can obsess over the details, looking at even the finest and most minute issues that might come up can help you consistently find areas for improvement.

And which consistant improvement over time, comes progress and mostly likely success.

Steve Jobs was a regular goal-setter, setting long-term and short-term goals on a consistant basis.

The goals helped him to outline a strategy for achieving the objectives he had laid out previously, creating simple and beautiful products that worked well, and adding an enormous amount of value to the lives of the people who used them.

Remember long-term goals should give you direction.

Whereas short-term goals and the milestones should help you stay on track every step of the way.

Goals help us move from one point in life to another.

And, without an effective strategy for setting goals, life can even sometimes feel meaningless.

Steve Jobs knew how to leverage the art of goal setting by making it habitual, helping him to achieve so much during his lifetime.

Successful entrepreneurs like Steve Jobs know that in order to achieve their goals, they need to constantly track and analyze results.

In fact, it’s the meticulous devotion to tracking and analyzing the outcome of his results that led him to understanding how best to navigate his time and energy.

He knew he had to watch the outcome of his results and do so very carefully, to help guide future decisions and commitments.

Jobs also had an accountability mindset, ensuring that there was someone responsible for everything that was happening within meetings and the days to day running of the business.

If something wasn't right, there was a person responsible who knew they had to fix it.

Learn from every failure

No one likes failure.

The fear of failure is enough to scare people from even reaching for a lofty goal.

Steve Jobs was no stranger to failure.

But he also knew how to use those failures to fuel him rather than hold him back.

The habit of learning from failure is a rare one.

Try to look at failure as a stepping stone.

Steve Jobs’ biggest professional failure was being pushed out of Apple back in 1985.

The loss of dignity and allowing someone else to put up what he had been trying to achieve.

It took over 12 years for Jobs to take back the helm in 1997, turning the business around and helping the brand achieve an incredible level of success.

Of course, every great entrepreneur has persistence and an iron will.

It’s the level of persistence that truly turns someone from a mediocre person, into an extraordinary individual. Someone who has the potential of achieving great things.

When others thought certain things weren’t possible, Jobs knew all too well that they were. But he had to break boundaries (or drop iPod's into fish tanks) in order to make them happen.

Jobs stayed strong minded and persistent in everything he did. And the simple mindset of not giving up easily has likely been a factor in bringing so many of the amazing Apple products we use today into the world.

Apple’s products have revolutionized the world, while also creating a massive marketplace for apps, almost even making smartphones an extension of our mind and body.

If you need help setting goals and developing a strong mindset, feel free to book a 15 minute blueprint session with me here. 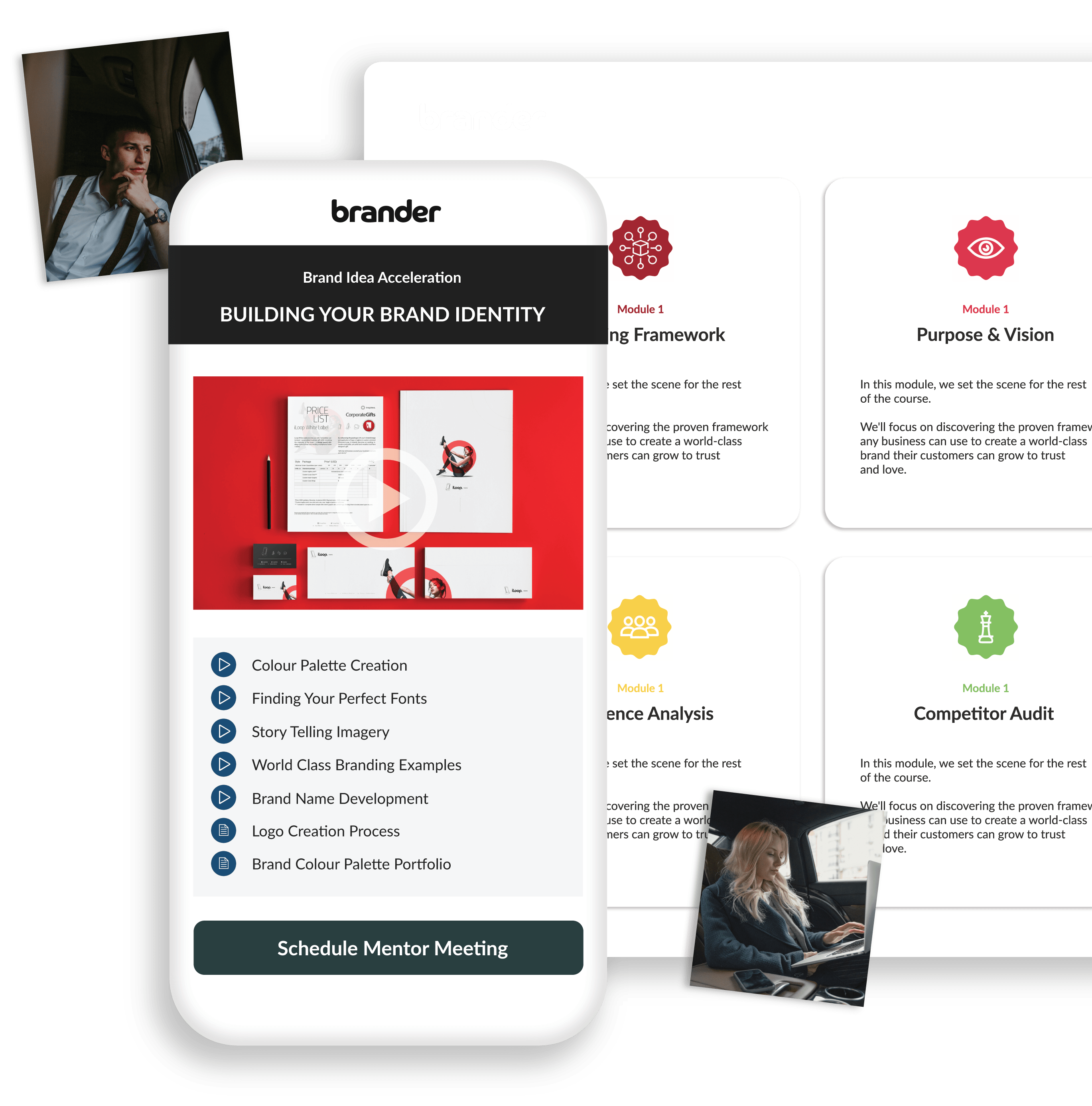 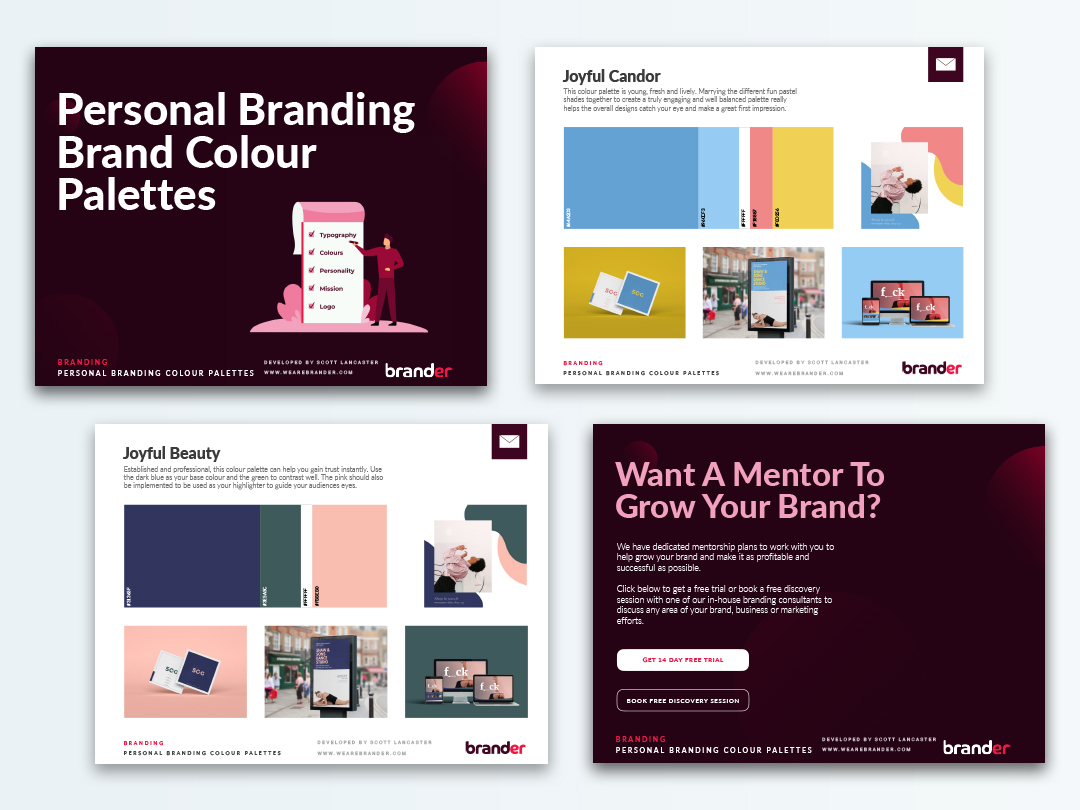 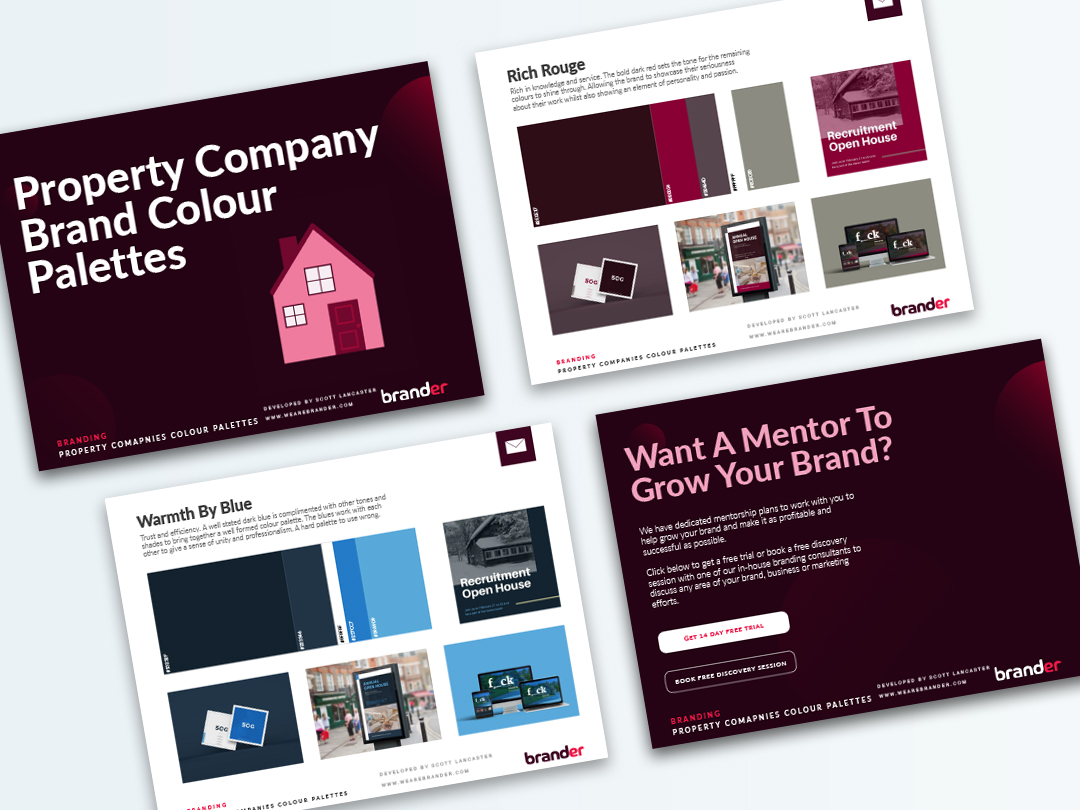 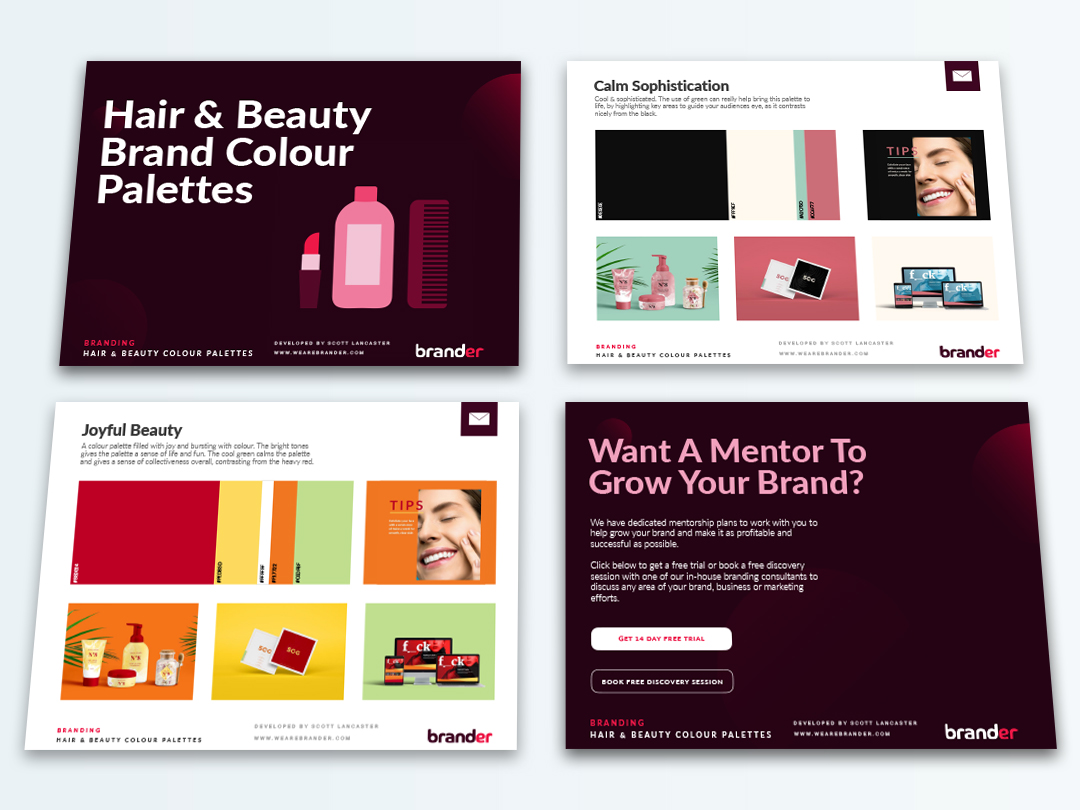 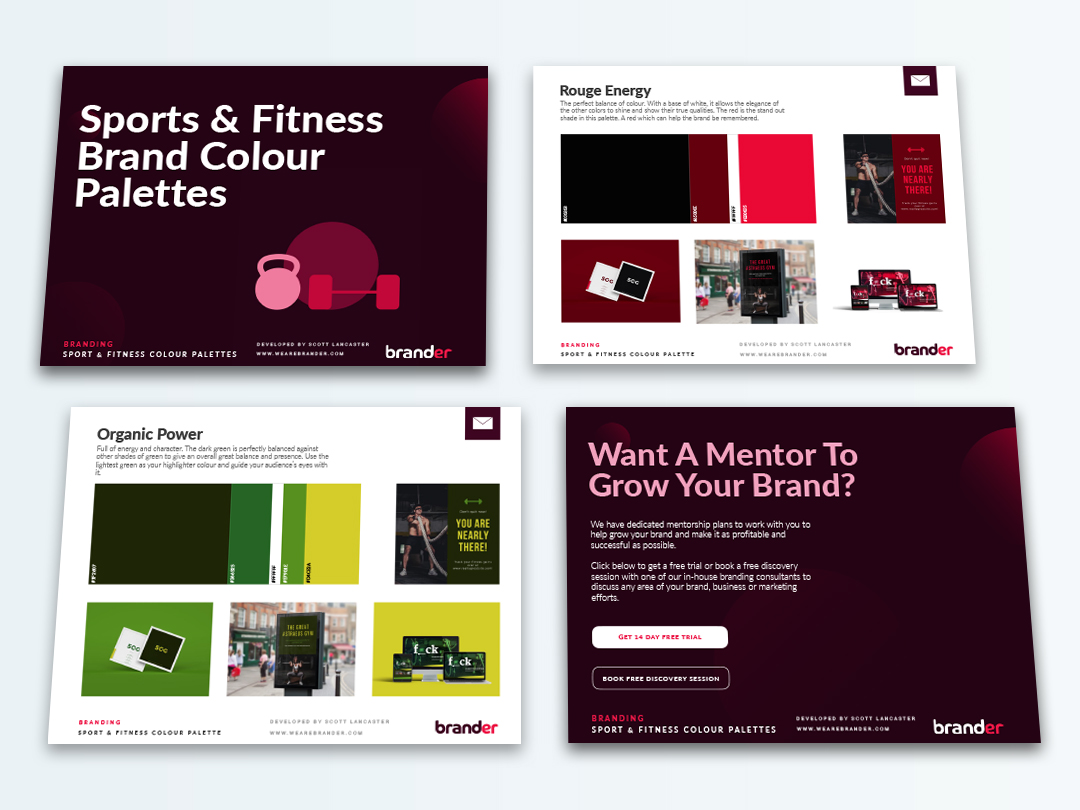 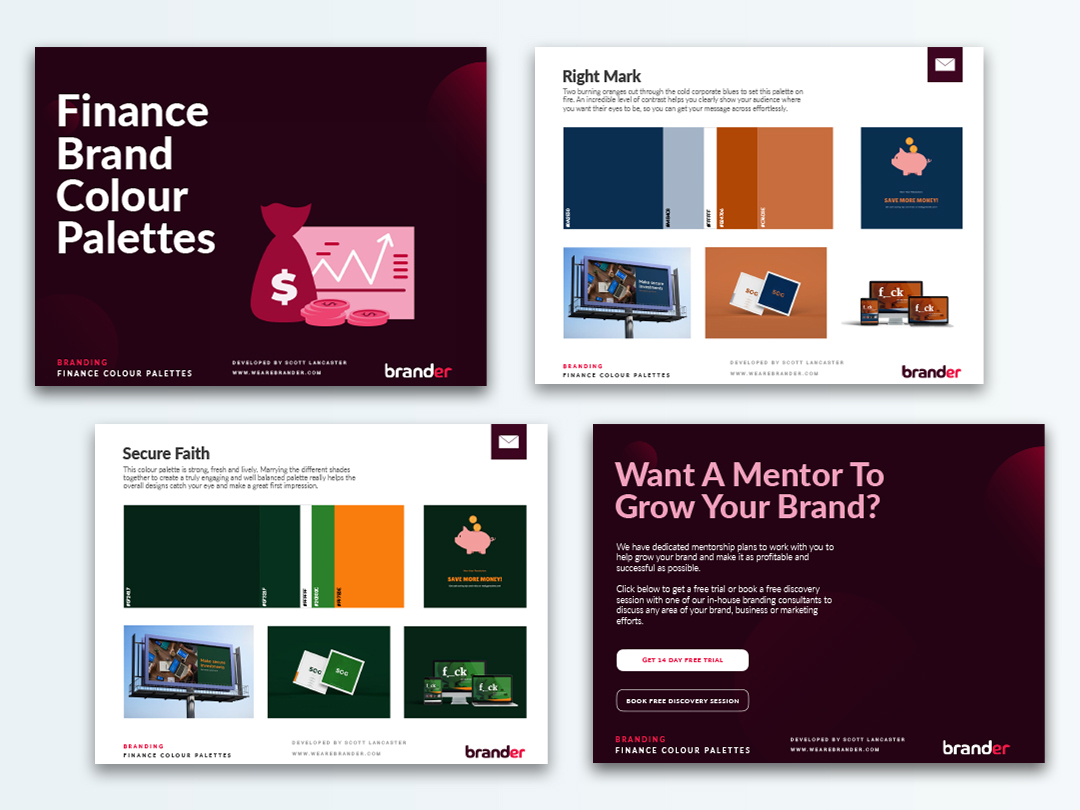 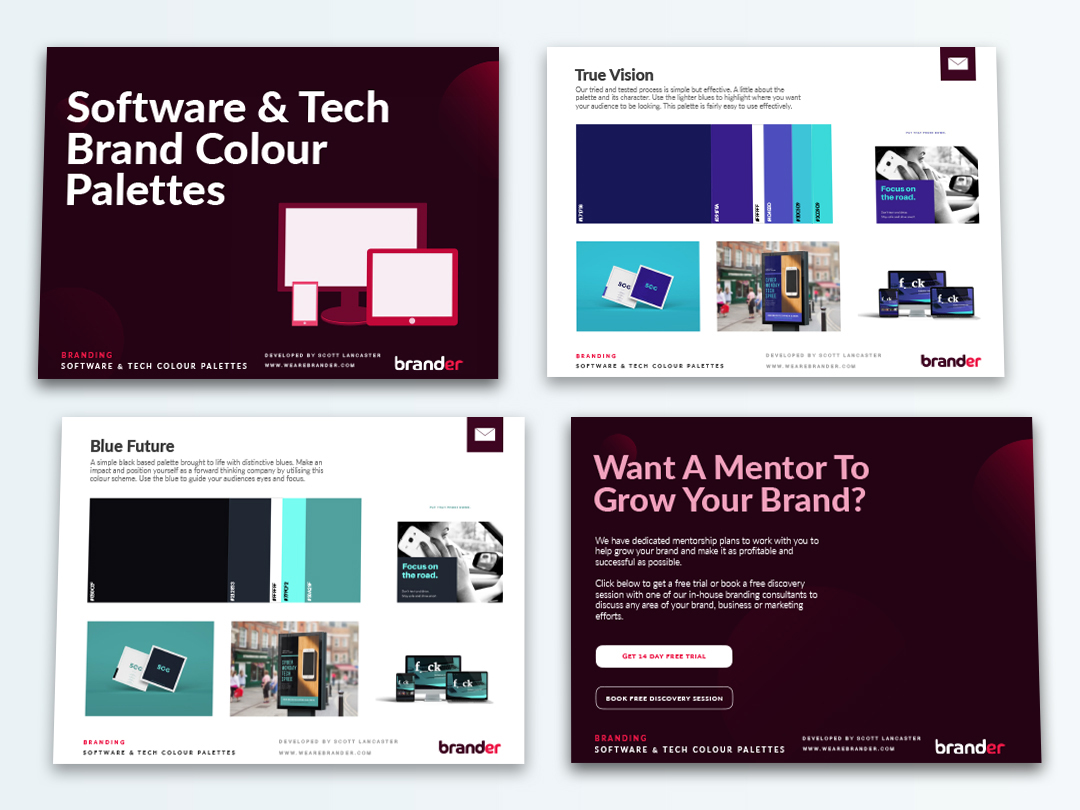